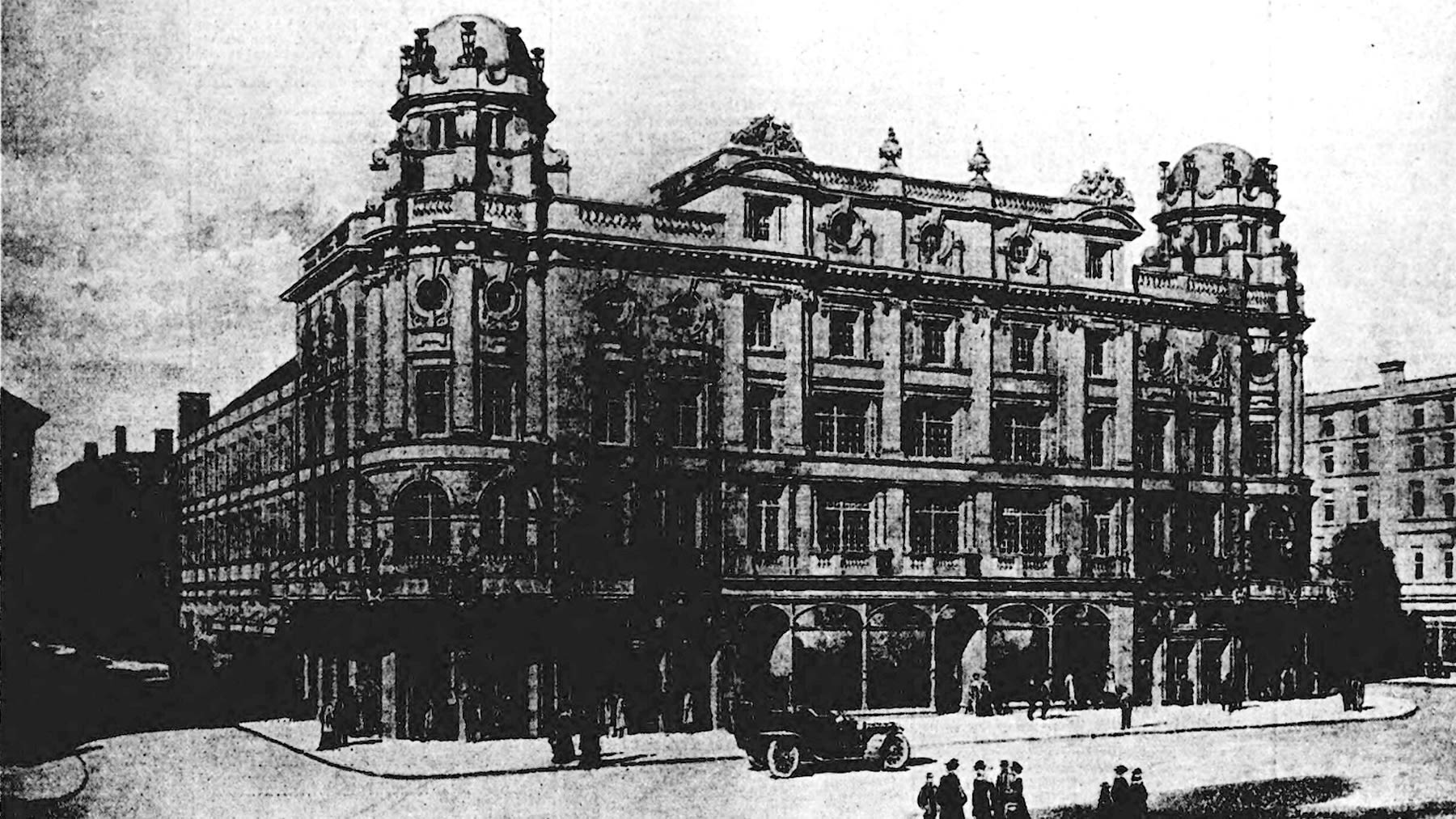 Formerly known as the Queen’s Theatre, the Grade II Listed Sondheim theatre was built in 1907 by W. G. R. Sprague, forming a pair with its sister Gielgud Theatre. However a German bomb destroyed the façade and lobby areas in September 1940, rebuilt with a modern glass façade in 1959.

As part of a major remodelling project, we have been updating the many parts that enables the theatre to function. The key objective was to enable improved experiences for modern theatregoers, from enhanced navigation and circulation to optimised bar and toilet areas, reducing queues and reinvigorating the Soho Theatre brand.

The 1950s foyer is updated, with traditional touches that harmonise this retrofitted lobby with the original theatre. Our designs tested Edwardian colourways and patterns to create a modern space that ties perfectly into the existing theatre. Considerations include the flooring materials, ceiling design and lighting, contrasting between the everyday street and the grand theatre foyer and creating a theatrical journey from the outside world, through to the foyer and into the grand auditorium.

Back of house functions and security are carefully rethought, with an in-depth study of these ‘unseen’ hard-working spaces which are reinvigorated with elements of colour, texture, and light, all designed for durability and safety. The auditorium takes centre stage, but it is the sum of all the parts, from costume stores to bathroom facilities, that enables the whole theatre to function.

The Edwardian facilities currently provided by most of the theatres are lacking in number and feature an outdated design that causes congestion. We proposed the creation of a new toilet stack in an unused alley way in order to alleviate the current situation of people still queueing for the WCs ten minutes into the second act. 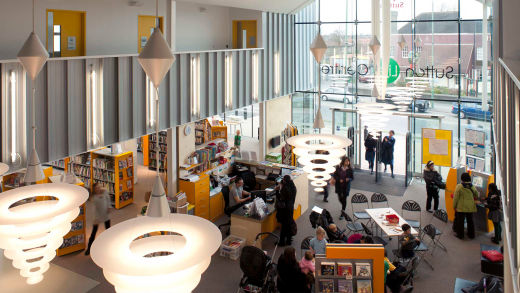 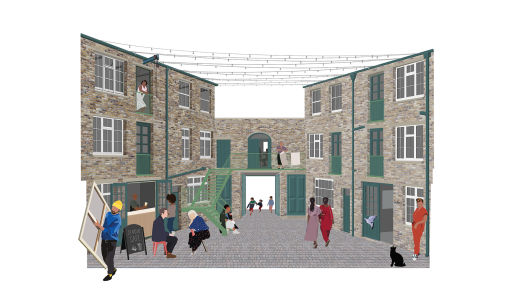 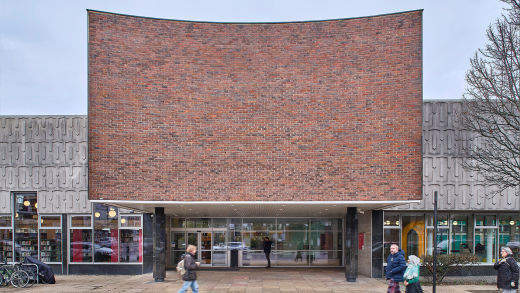 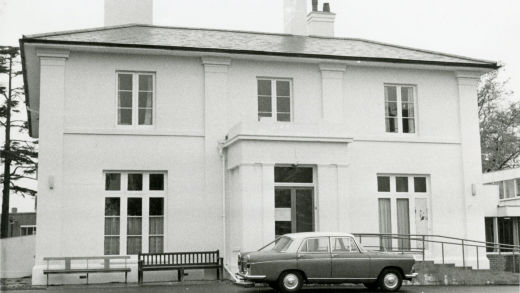 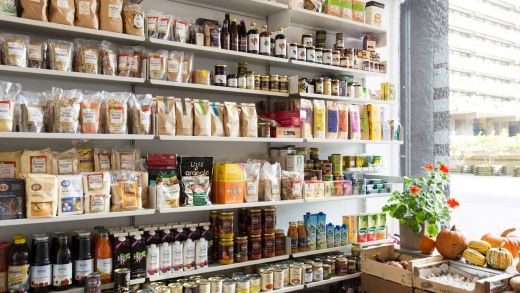 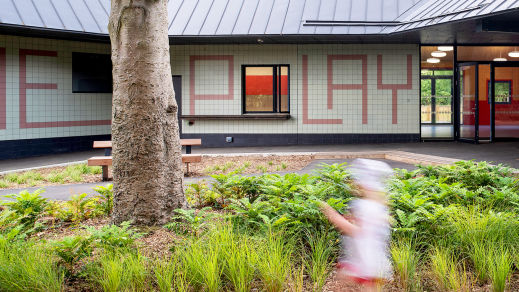 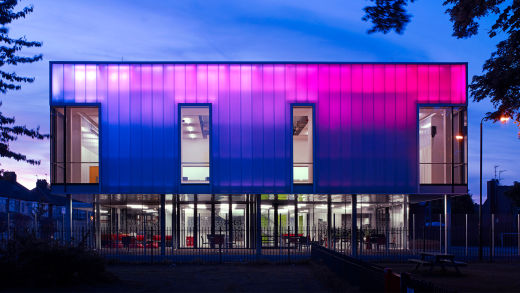 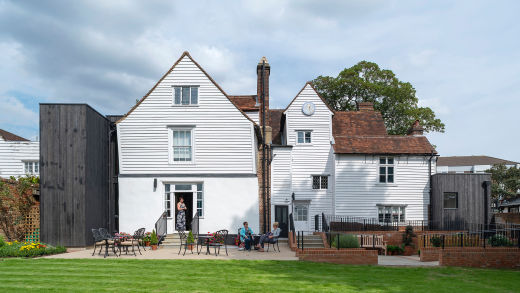 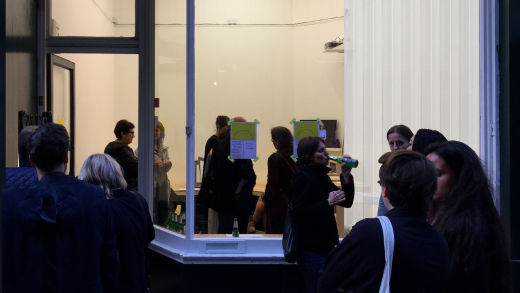 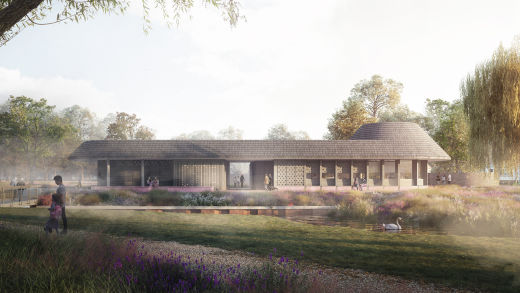 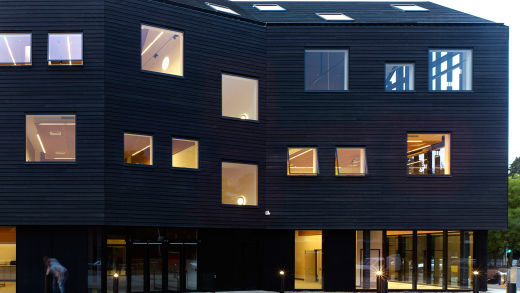 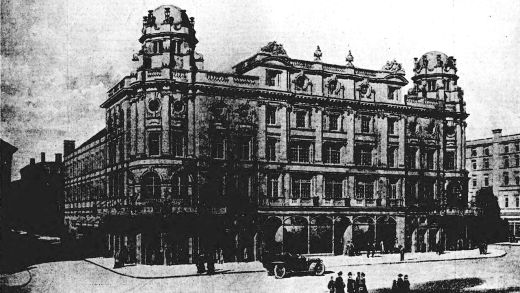 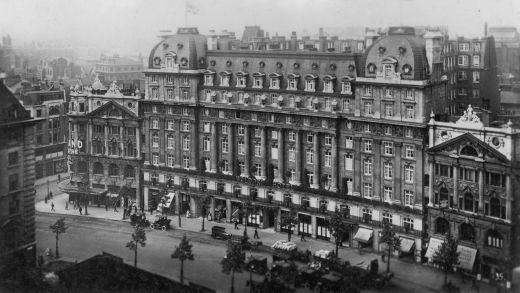 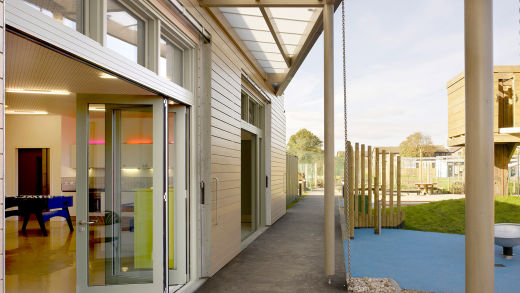 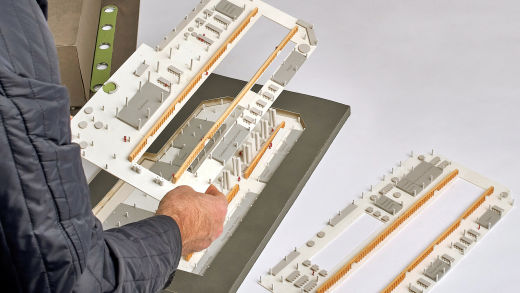 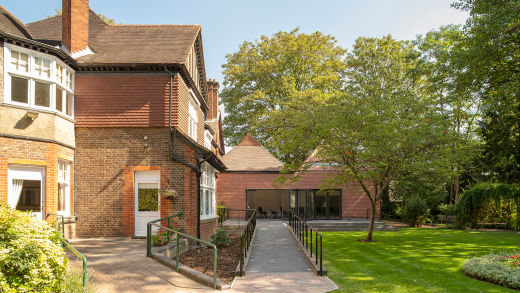 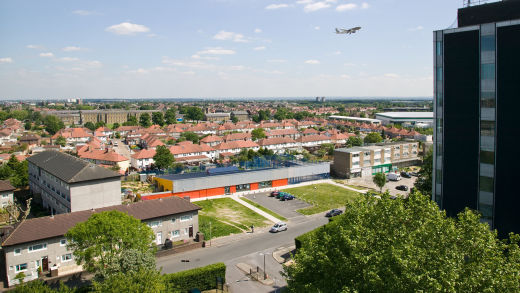 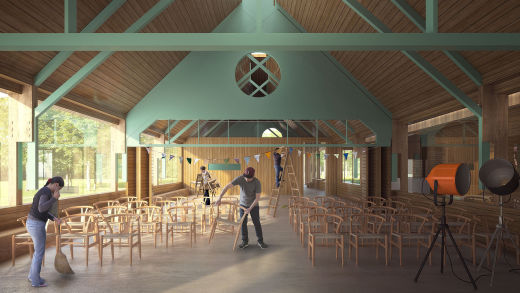 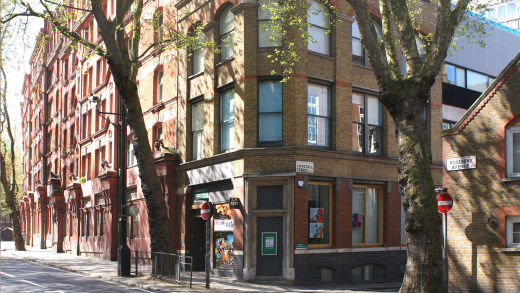 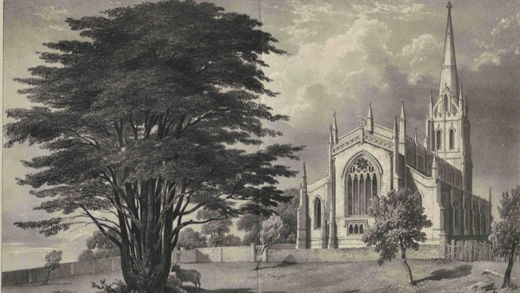 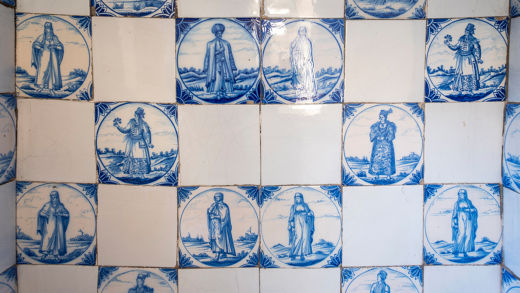 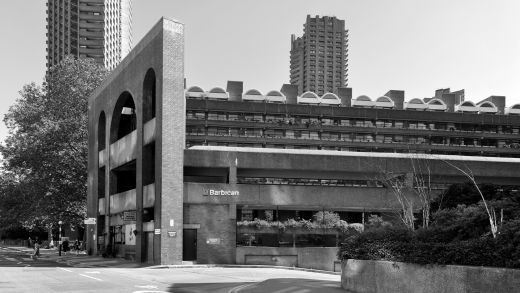 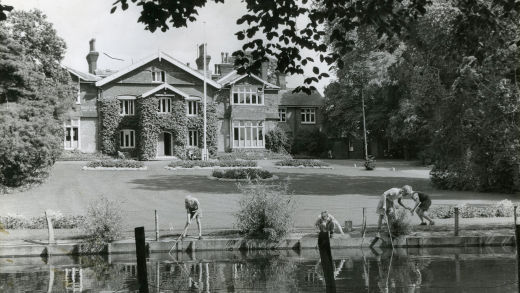 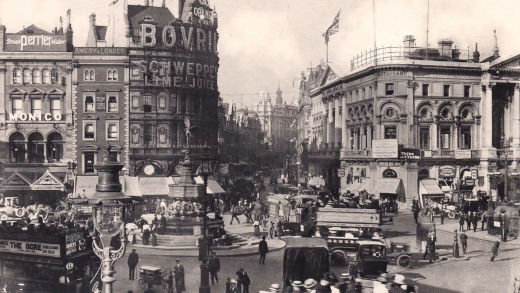 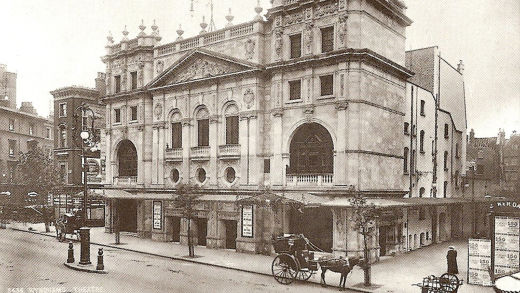 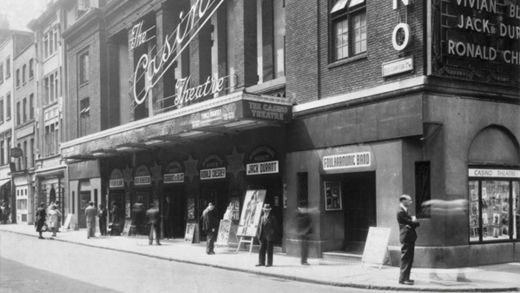 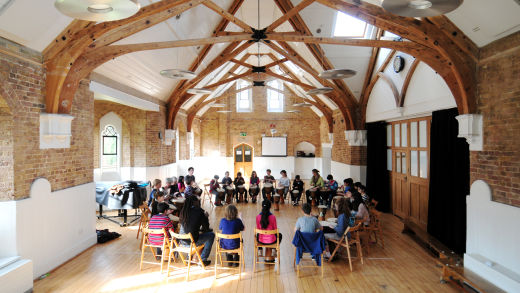 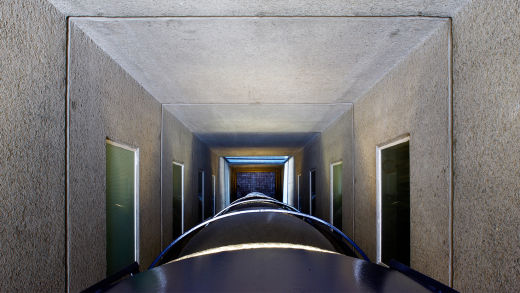 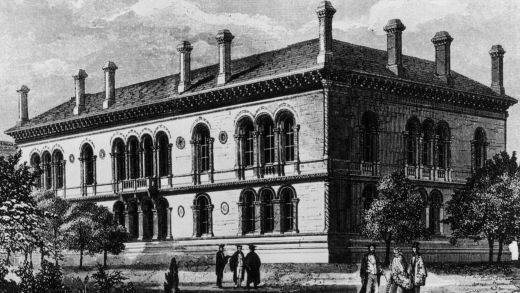